10 hard-hitting quotes on gender and sexuality by famous personalities

The people we watch, the people we see, the people we read, their words resonate with us more than we know. For marginalised people, the voices of these people become their own, in a sense. As for the LGBTQ community, there have not been nearly enough personalities to represent them at the larger stage. But there have been a few. And there have been some allies who have spoken up for the community when and where it has mattered.

Here is a compilation of ten hard-hitting quotes on diverse gender and sexuality by some people we know only too well – some serious, some intense, while some are quite humorous. 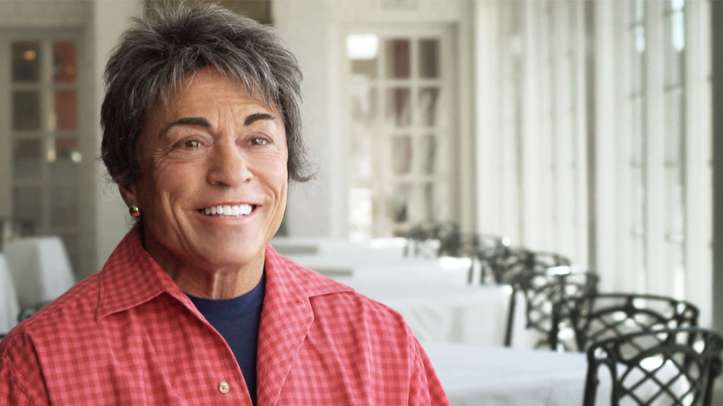 “The only queer people are those who don’t love anybody.” 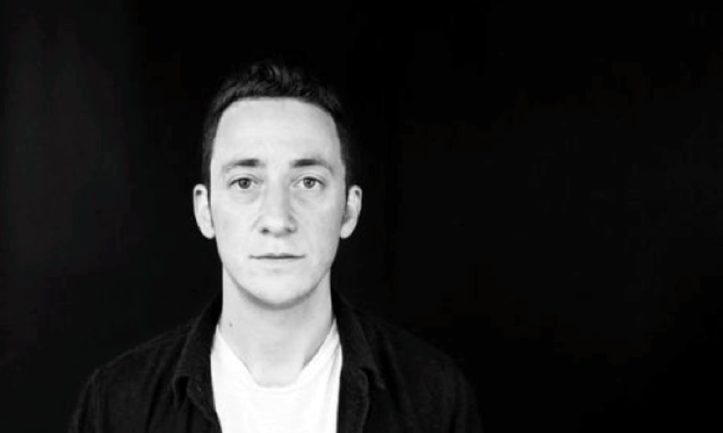 “It was very cool to emerge from myself in that way. It’s almost like being your own child. It’s a rebirth.”

“For a long time I knew more facts about unicorns than I did about lesbians.” 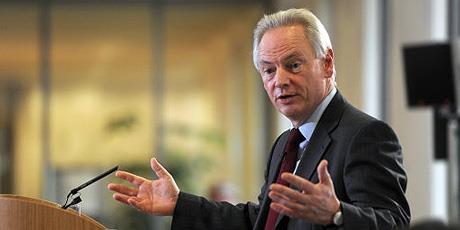 “It always seemed to me a bit pointless to disapprove of homosexuality. It’s like disapproving of rain.”

“If homosexuality is a disease, let’s all call in queer to work: Hello, can’t work today, still queer.” 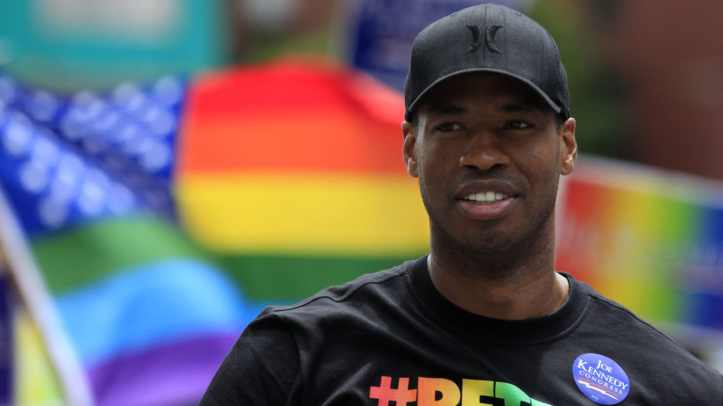 “Openness may not completely disarm prejudice, but it’s a good place to start.”

“Do we have to know who’s gay and who’s straight? Can’t we just love everybody and judge them by the car they drive?”

“Define yourself in your own terms, in terms of gender, race, anything. We are not what other people say we are. We are who we know ourselves to be, and we are what we love. That’s OK.”

“But I’ll be bi till the day I die, baby, and I vow to myself to always sing that truth.”