Not too long ago, the entertainment scene on Indian televisions was restricted to a certain kind of narrative – a narrative that could not be called much inclusive in nature. Keeping the soap operas aside, the stages of reality shows were not meant for anyone who did not fit in the mainstream.

But time changes everything, and time changed this as well. With the rising tide of pro-LGBT activism in India, culminating in the historic decision by Supreme Court in September, 2018, has certainly changed the scenario for those who belong to the community. Homosexual and transgender people, or the queer community in general, is getting a much better and wider representation in the media than they were getting even five years back, be it theatre, movies or television. 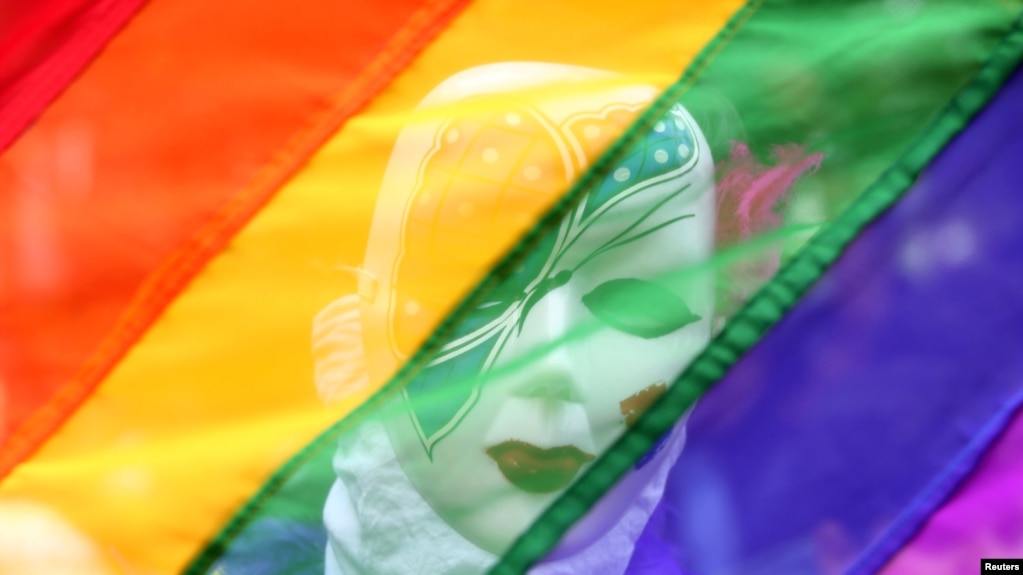 Many people say it is the entertainment mogul’s way of jumping the bandwagon. But while it is true, that the media world took a long time to see that LGBT people or characters too can be portrayed and not only in a funny light, and it is the active movement that finally made them sit up and take notice; it is also true that now when they have, it might just turn out to be a good thing.

And what is even better is that the audience right now is much more educated about the issues, and much more open and embracing towards inclusive representation. To prove that and also to set an example, singer-entertainer-anchor personality Sushant Divgikar decided to appear on the platform of SaReGaMaPa 2018 as his drag queen alter-ego Rani Kohinoor, or Ko-HE-nur, as he likes to put it. Sushant has previously appeared in other shows like India’s Got Talent and Big Boss 8, and pretty much stole the show in both. Before that, he was also the winner of Mr Gay India 2014 and was in the top 10 finalists of Mr Gay World. But it is on the stage of SaReGaMaPa that Sushant is truly exploring his drag queen persona of Rani Ko-HE-nur as well as his singing prowess.

Drag is part of our culture; to refute it is to refute history.

Sushant quoted this on an interview with Hindustan Times.

It is Rani Ko-HE-nur who appears on the stage from the first day, decked from head to toe, and she is well adept in singing in both male and female voices. All the three judges on the show, Shekhar Ravjiani, Wajid Khan and Richa Sharma are very much impressed and so are the fans of the show. In a country that is so much in love with its public figures, celebrities being kind and respectful towards the representatives of the LGBT spectrum like this will surely be a good thing for mass awareness.

This is the first time in history a major Hindi language television show watched by a large part of India’s population, is providing a platform to a cross-dressing transvestite person or a drag queen in a respectable manner and not using them as an object of cheap humour. Though there has been presence of drag queens in other spheres, for mainstream TV it is a first.

There are still a lot of misgivings in the society about drag queens. While most people straight-out disregarded them for all these years, many others confused them with transgender people. While one can be both, it is not necessary to be so. Transvestites, cross-dressers and drag queens exist in their own space – a space they very much own and deserve.

Coming from that to Rani Ko-HE-nur hitting the right notes on the stage of SaReGaMaPa, we have come a long way. And there sure is an even longer way to go.